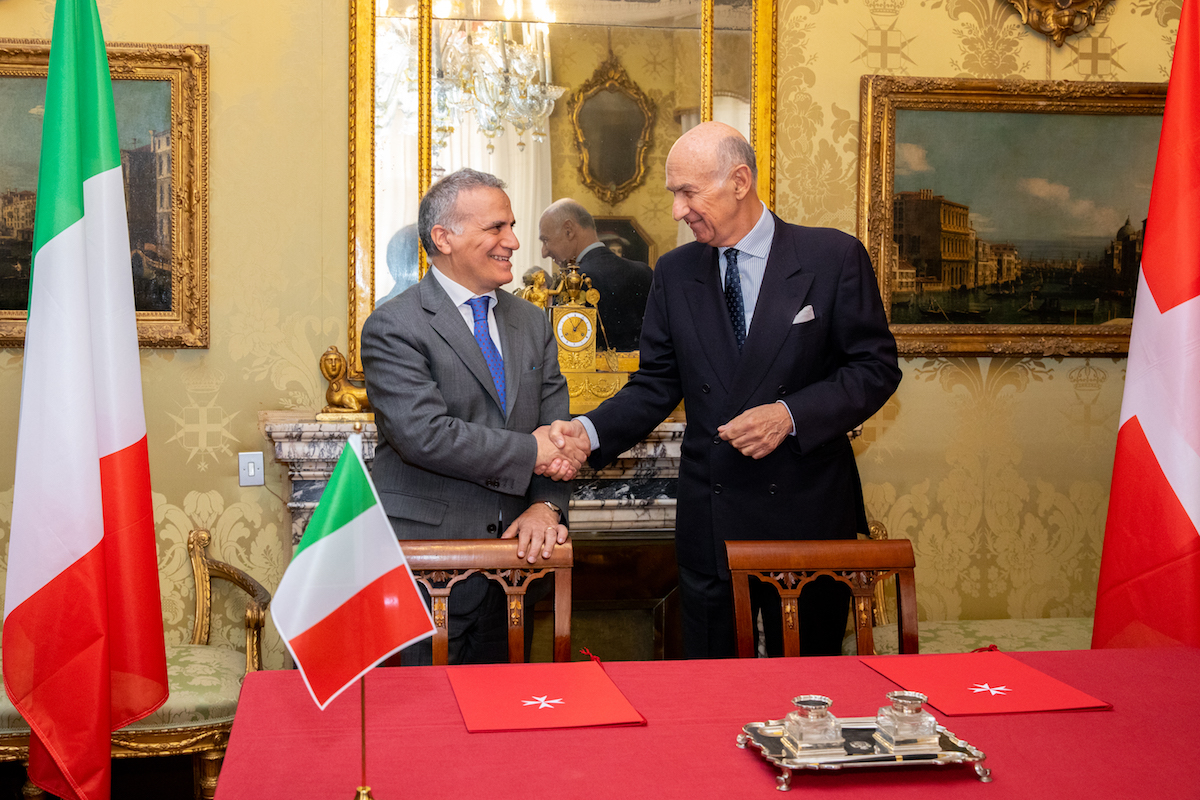 A memorandum of understanding has been signed between the Directorate General for Development Cooperation of the Italian Ministry of Foreign Affairs and the Order of Malta. 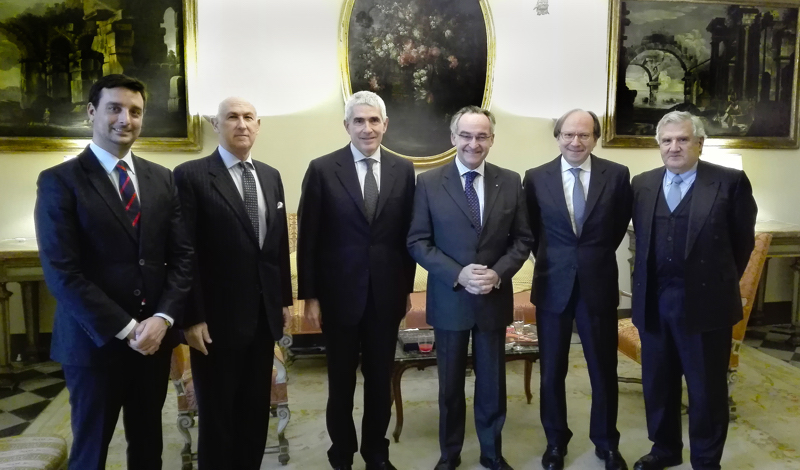 The Chairman of the Foreign Policy Commission of the Italian Senate, Pier Ferdinando Casini, and the Director General of Italian International Cooperation, Ambassador Pietro Sebastiani, were received this morning in Rome in the Sovereign Order of Malta’s Embassy in Italy where they met the Order’s Grand Hospitaller, Dominique de La Rochefoucauld-Montbel, the Order’s Ambassador to Italy, Stefano Ronca, the Vice Diplomatic Adviser, Ambassador Daniele Verga, and the Head of Cabinet of Grand Hospitaller Ivo Graziani.