Stefano Ronca was born in Rome on April 19th, 1949. He graduated in Law from the University of Rome in 1972. He is married and father of three children.

He joined the Italian Foreign Service in 1974. He began his career in the NATO Office of the Directorate of Political Affairs from September 1975 to October 1977. His first post overseas was in Brussels in 1977, as Second Secretary at the Italian Permanent Mission to NATO. In 1981 he was transferred to the Embassy of Italy to Tripoli as Commercial Counsellor. From 1985 to 1989 he created and directed the Crisis Unit of the Ministry of Foreign Affairs, responsible for dealing with situations of international tension and crisis.

In 1989 he was appointed to the Italian Embassy in London as First Counsellor for Political Affairs. In 1993 he was appointed to the Italian Embassy in Washington DC, as First Counsellor for Press and Information. Returned in Rome in 1997 he became Chief of the NATO and politico-military Office within the Directorate of Political Affairs from 1997 to January 2000. On June 2000 he was promoted to the rank of Minister Plenipotentiary and appointed as Deputy Director General for Migration Policies and Italians Abroad. From May 2003 until October 2005 he was appointed Ambassador of Italy in Bucharest, accredited also in Chisinau (Republic of Moldova). Ambassador in Buenos Aires from 31st October, 2005 to the end of November 2009. On December 1st, 2009 he is appointed Director General for Multilateral Political Cooperation and Human Rights. Chief of the Diplomatic Protocol of the Italian Republic since September 2nd, 2010. 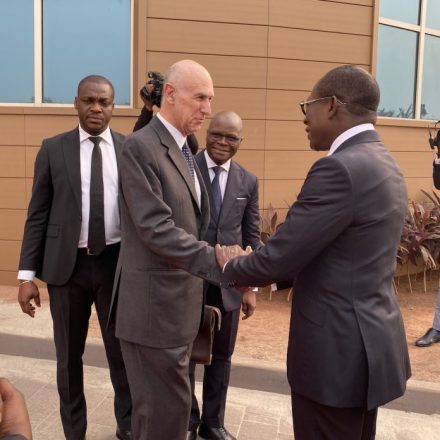 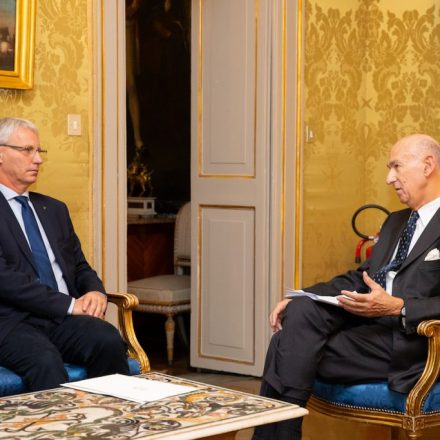 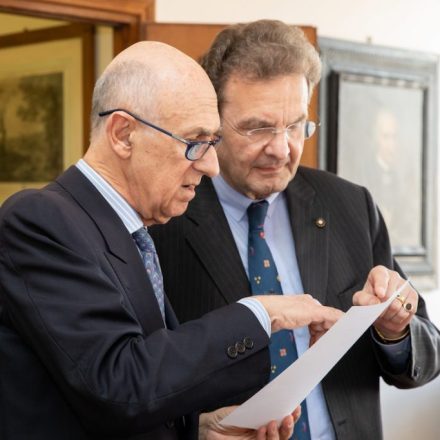